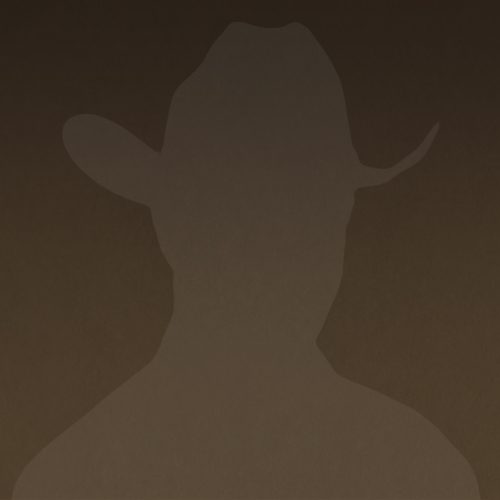 Major Dodge, an award winning actor and producer,  is proud to serve as Producer of Tough Draw. Dodge’s last film Bomb City,  is currently streaming on Amazon Prime and was released in theaters on 2-9-18. In addition to being featured in People Magazine, Bomb City, is certified fresh on Rotten Tomatoes and is a Variety and Hollywood Reporter critic’s pick. Dodge brings a plethora of skills and relationships to the team, having been in the business, both in front of and behind the camera, for over 20 years now. He is a proud father to Major Dodge Jr.(also an actor) and a youth wrestling coach.